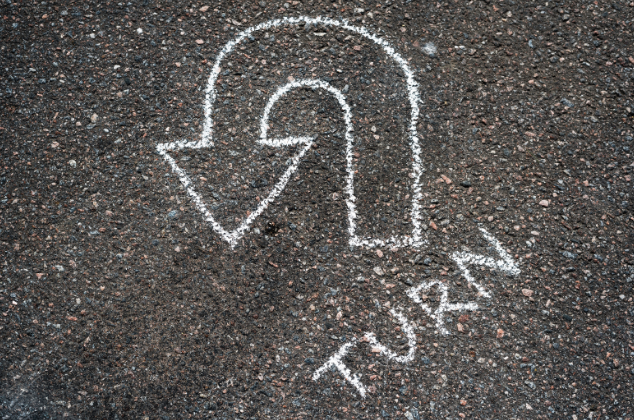 Do you know what is the biggest waste of time when couples are fighting with each other? Not believing each other.

You don’t make me a priority.  That’s not true.

You said [Fill in the blank with any memory of a past statement]. No I didn’t.

You were too harsh on the kids.  No I wasn’t.

You ignored me at the party.  I did not!

Now, in your or your partner’s defense, this is a natural response. It is actually my nine-year-old daughter’s go-to response when she is in trouble. You were mean to your sister.  No I wasn’t. It’s automatic. But, over time, I will continue to teach my daughter how to take responsibility for how her actions impact others and how to have empathy for their experience instead of being defensive. I don’t expect that she has this skill yet at age nine, but it is my hope that with good modeling she will learn it over time.

Some of you may not have the skill of empathy (and your relationship is likely suffering because of it). But, good news, it can be learned. And it starts here:

“I believe you,” I said. “My tone didn’t reflect how I feel about you, I promise.”

“Well that’s how you sounded,” he responded.

Here’s the thing: it’s not how I meant it. It’s not how my tone sounded to me. It’s not how I feel about him. But I believed him that I sounded critical—to him. Instead of wasting all my energy and breath to make him feel he was wrong because he misinterpreted my hurried tone for criticism, I believed him. I said, “I believe you that I sounded critical. I do want to assure you that I think you are very helpful and I am happy to work on my tone in the future.”

The whole conflict took two minutes from beginning to end.

Do you know how much conflict and pain could be avoided if couples just believed each other?

I hear it all the time in my office. A partner looks at me and says, “Can you tell my spouse this? Because they will believe it if it comes from you.” You can save yourself a lot of money, time, and energy by just believing what your partner is telling you.

Brene Brown says it well (amongst many things that she says well about relationships): “In order to empathize with someone’s experience you must be willing to believe them as they see it and not how you imagine their experience to be.”

Empathy is a game changer for your relationship. But, it has to start with believing your partner’s experience to be true for them.

I believe you. See how easy that is?